In the New York Times Opinion section Roy Scranton, an English professor and Director of the Environmental Humanities Initiative at Notre Dame, and author of Learning to Die in the Anthropocene: Reflections on the End of a Civilization, wrote, 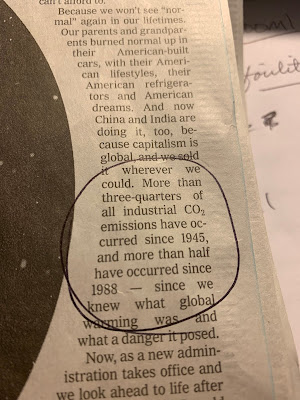 The question I have after reading that is what was the pastoral and church life like pre-1945?
This was before the Eisenhower Interstate system was built and ripped apart Black communities throughout the nation. 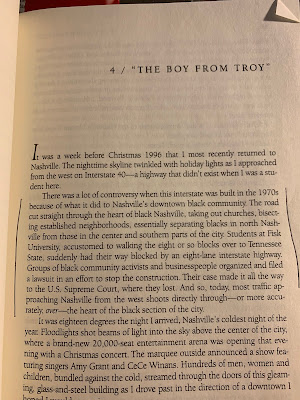 from Walking with the Wind: A Memoir of the Movement by John Lewis.

This was before the GI Bill and before the development of the suburbs. 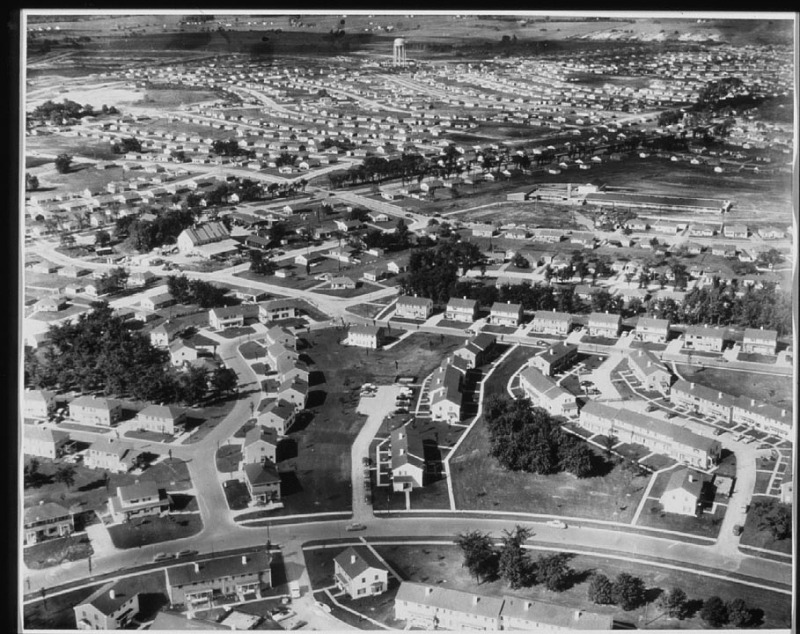 This was before automobiles were owned by half of Americans.

I do not propose going back to the 1940s, we've made too much progress in racial justice, gender justice, economic justice; too many advances in science and technology and etc.  But could the model of pastoral life pre-1945 and pre-industrial CO2 emissions offer clues for the future of the practice of pastoring in America?

What I'm getting at is what were the "old ways" of pastoring that we have lost?

I watched the film at the MSP Film Festival.  Lori and I rode our bikes downtown, took our seats, and wept as we watched.  I would like to reimagine the life giving "old ways" of pastoring in the 21st century: neighborhood based, community based, neighborly practices, communal bonds for a fractured and displaced society.

I think local churches and local faith communities can be part of the solutions for a greener and more just future.  Part of our future is in our past, if we can recover it.
Posted by G. Travis Norvell at 10:29 AM