Typically I observe Ash Wednesday by going down to the Basilica of St. Mary and have ashes imposed on my forehead.  Then I go back to church and impose ashes on the congregation.  But this year there will be no imposing of ashes.  Typically, I would figure out a program of traditional Lenten practices of fasting, almsgiving, and prayer.  But this year, being a different year for sure, I am imagining the promise of ebikes.
One of the most promising possibilities of reducing our carbon footprint is the mass production of electric vehicles:
(you gotta admit, this is a great commercial).
But I think the promise of electric vehicles is over-hyped. Because how does this change the world?
The electric hummer seems more like eating organic cocoa Krispies. 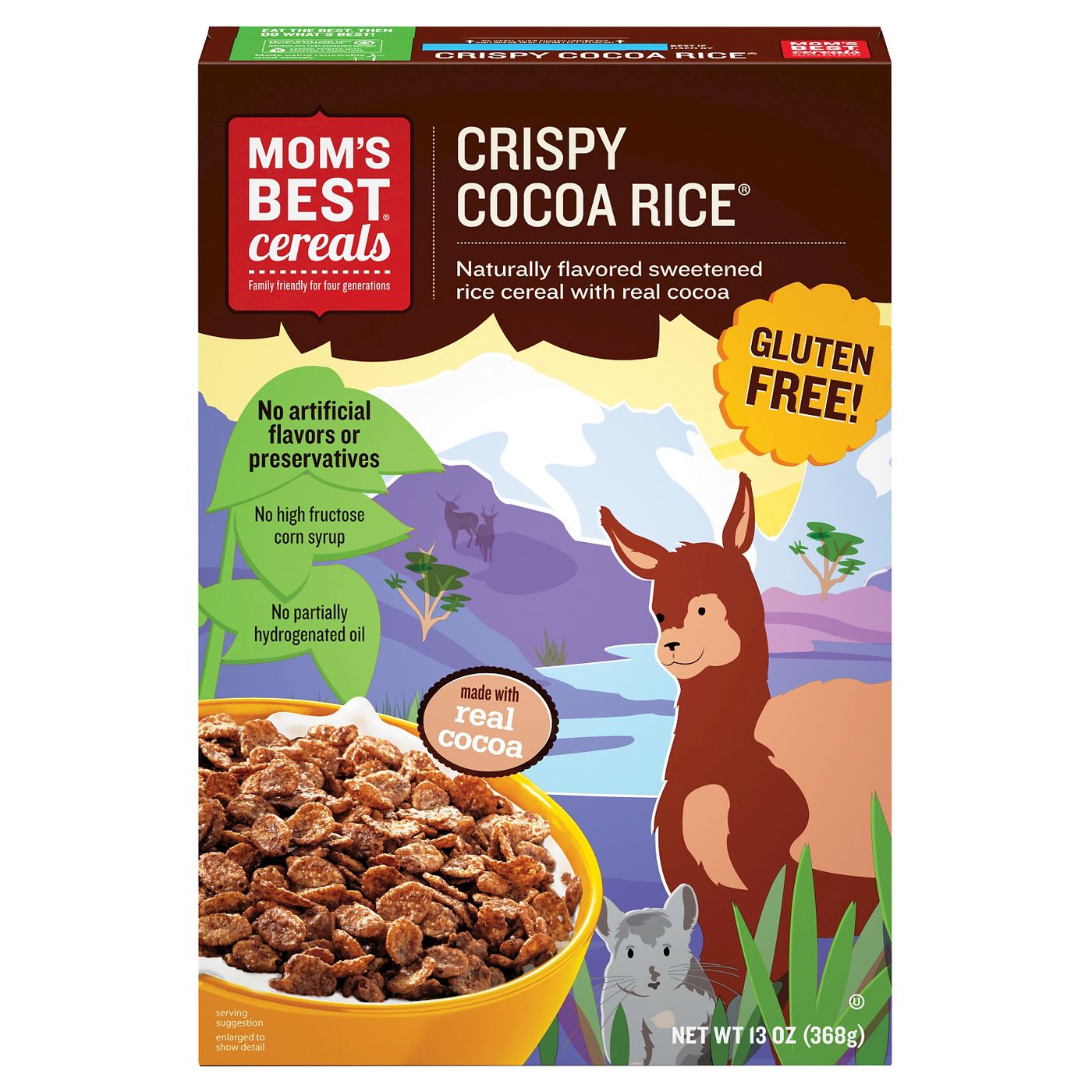 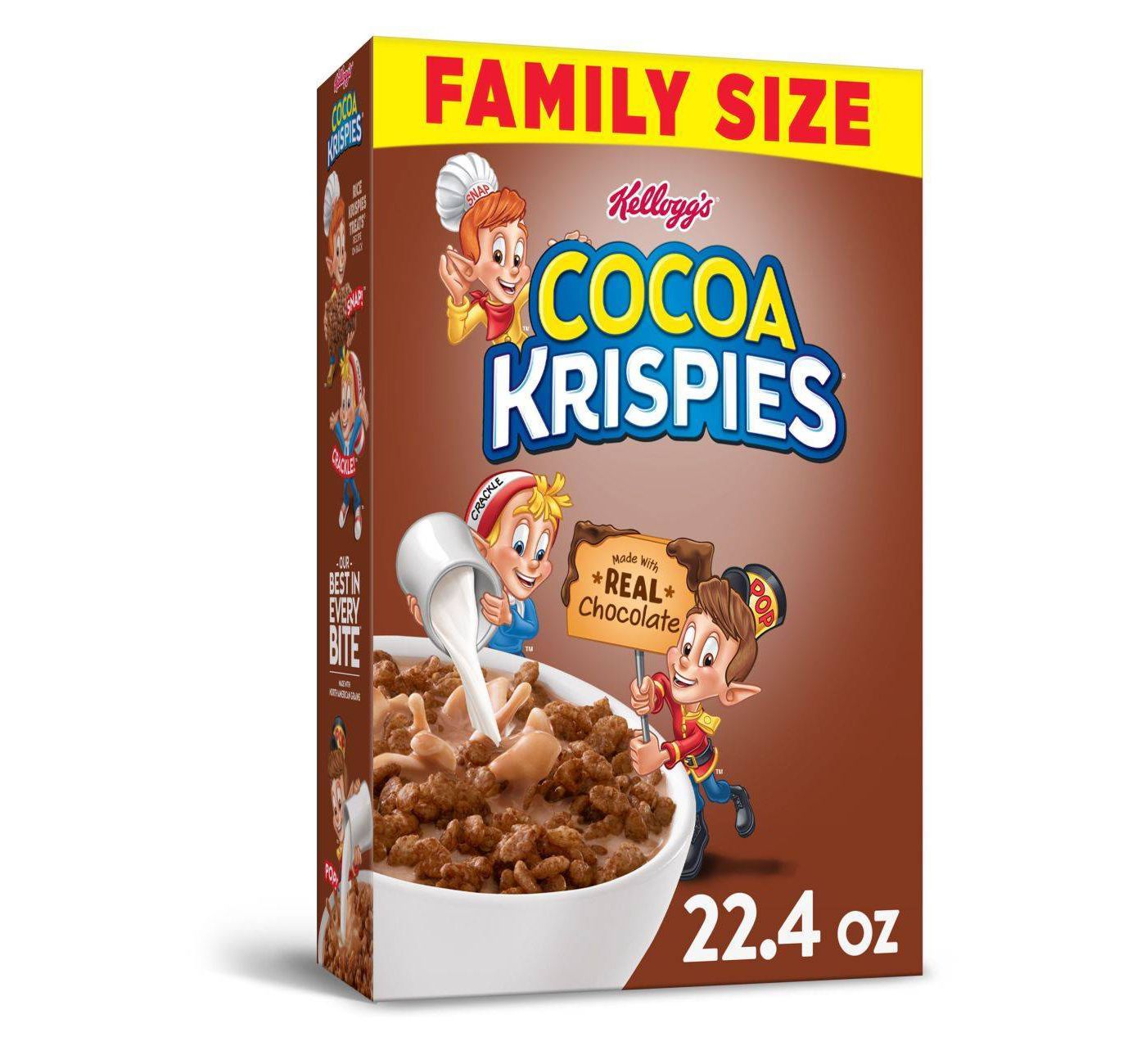 Just because they are organic doesn't change the fact that they are still sugar-filled cereals that are terrible for your teeth and gut.  Or it's like thinking smoking organic cigarettes is somehow better for you.  Organic cigarettes, by the way, that are owned by Reynolds!
Indeed electric vehicles are better than gas powered vehicles for the planet.  But they are still traffic. 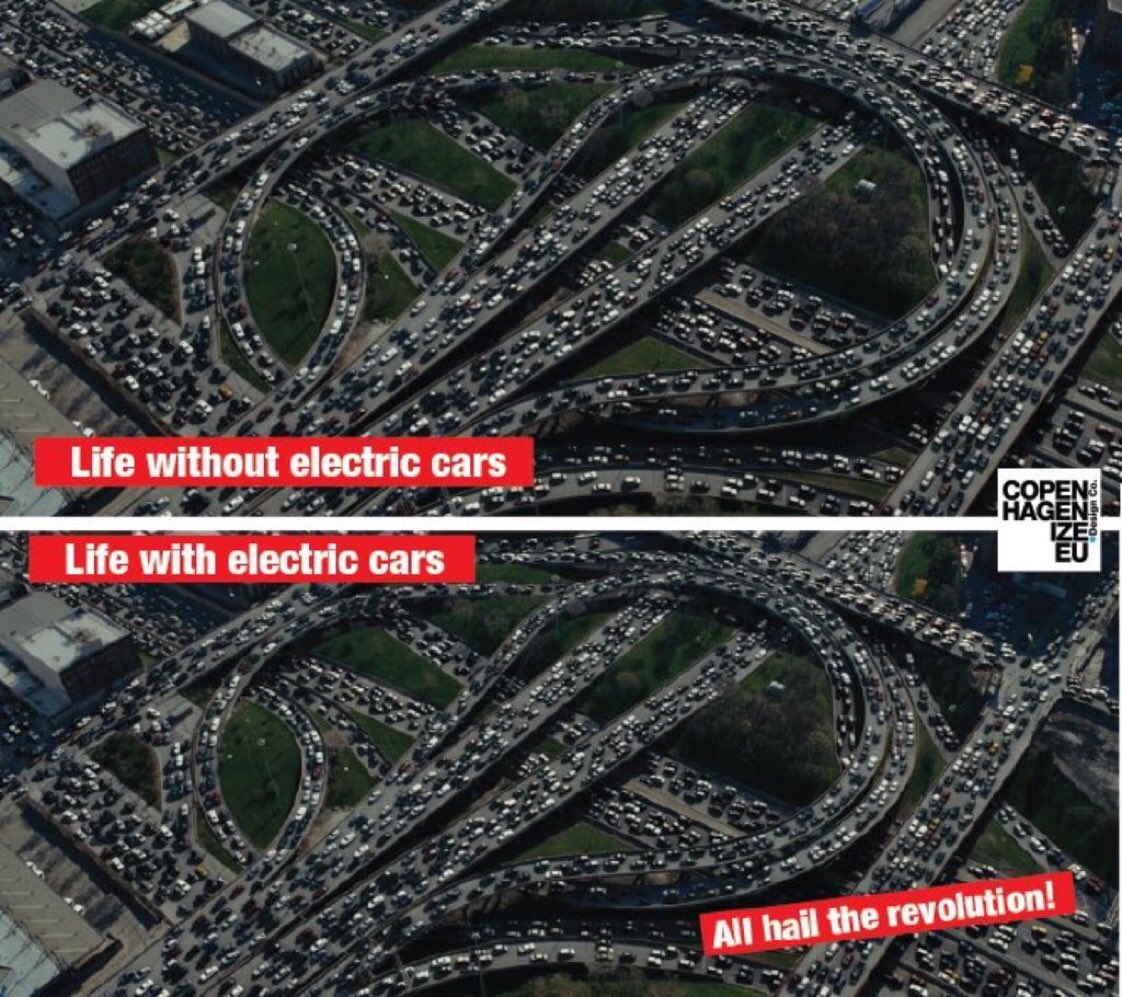 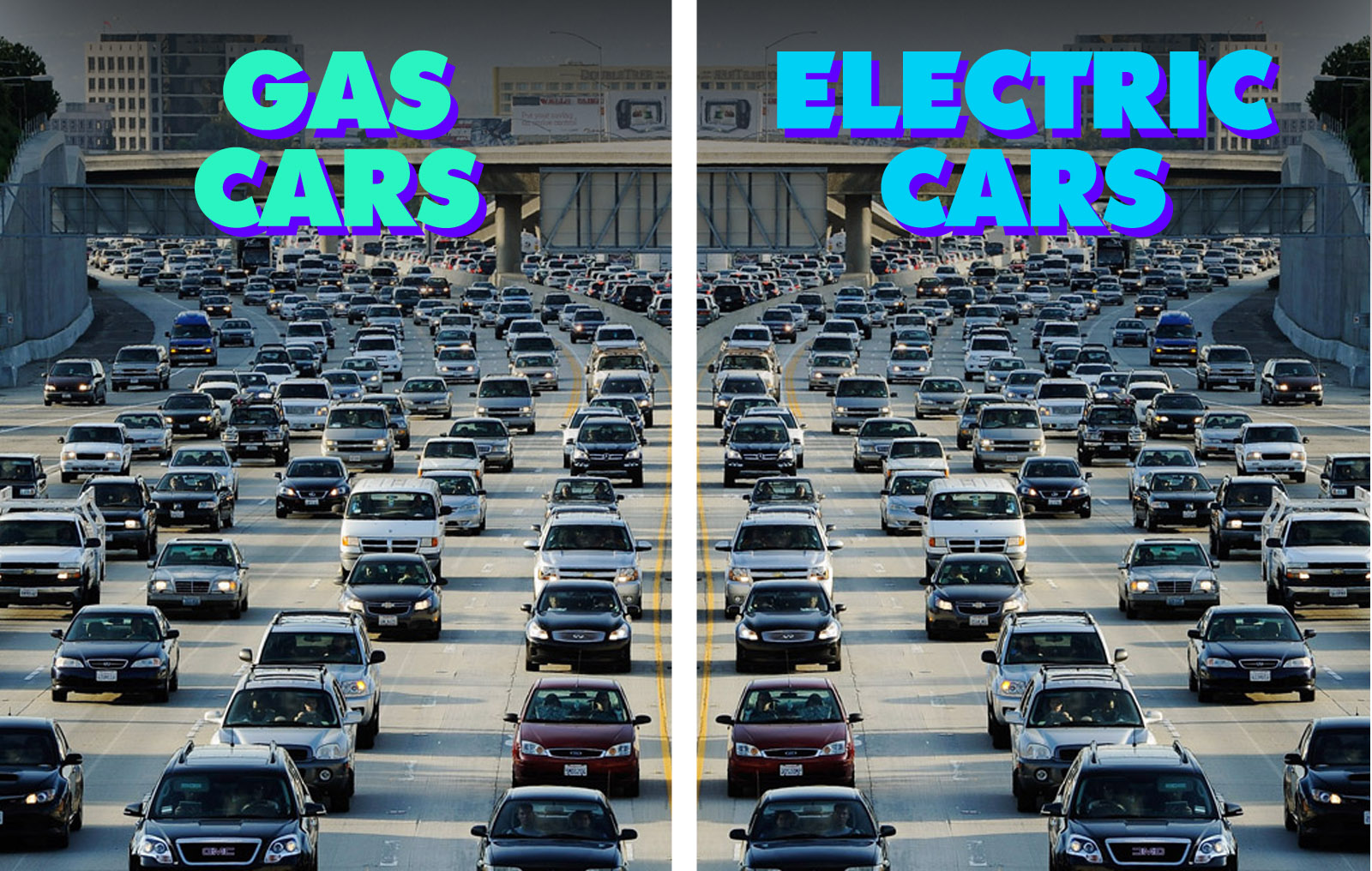 At the end of the day switching from gas to electric will reduce our carbon footprint and improve air quality.  But at what cost?  Car owners will still be in debt with the costs of new vehicles (for up to seven years), we will still be alone (because we transit alone) and we will still devote a major portion of our finances to a thing that sits unused more than 90% of the time.
What if as a way to change the future churches and faith communities championed ebikes this Lenten season instead?
What if on top of the 30% proposed ebike tax credit, churches and faith communities pooled money to offer downpayments on ebikes for members, people from the community, or people with their backs against the wall?  Or what if churches prayed for local manifestations of Dave Cohen to emerge in their neighborhoods?
Churches could provide the down payment and partner with bike shops and local credit unions.  Did you know some credit unions now have loan programs for ebikes? They do!

I think ebikes can get more people on bikes and out of cars.  But this move needs help.  GM and others has millions of dollars for advertising budgets. To get to critical mass with ebikes (and regular bikes) other institutions need to fill in that void.  Here is where a Christian imagination, or a faith imagination could step in...
What if instead of smudging ashes on your forehead and promising to give up something you don't really like in the first place, we reimagined the three traditional Lenten practices: Fasting (fasting from cars), prayer (re-imagining an auto-centric culture) and alms giving (the establishment of a fund to help with the down payment of ebikes)?
Imagine Easter.  Imagine the transformation of individuals and neighborhoods and institutions of people whoa re healthier, happier, and less in debt?   Imagine testimonies like this one from Gary A. Fujioka, Sr put together after his 1000th day on an ebike. 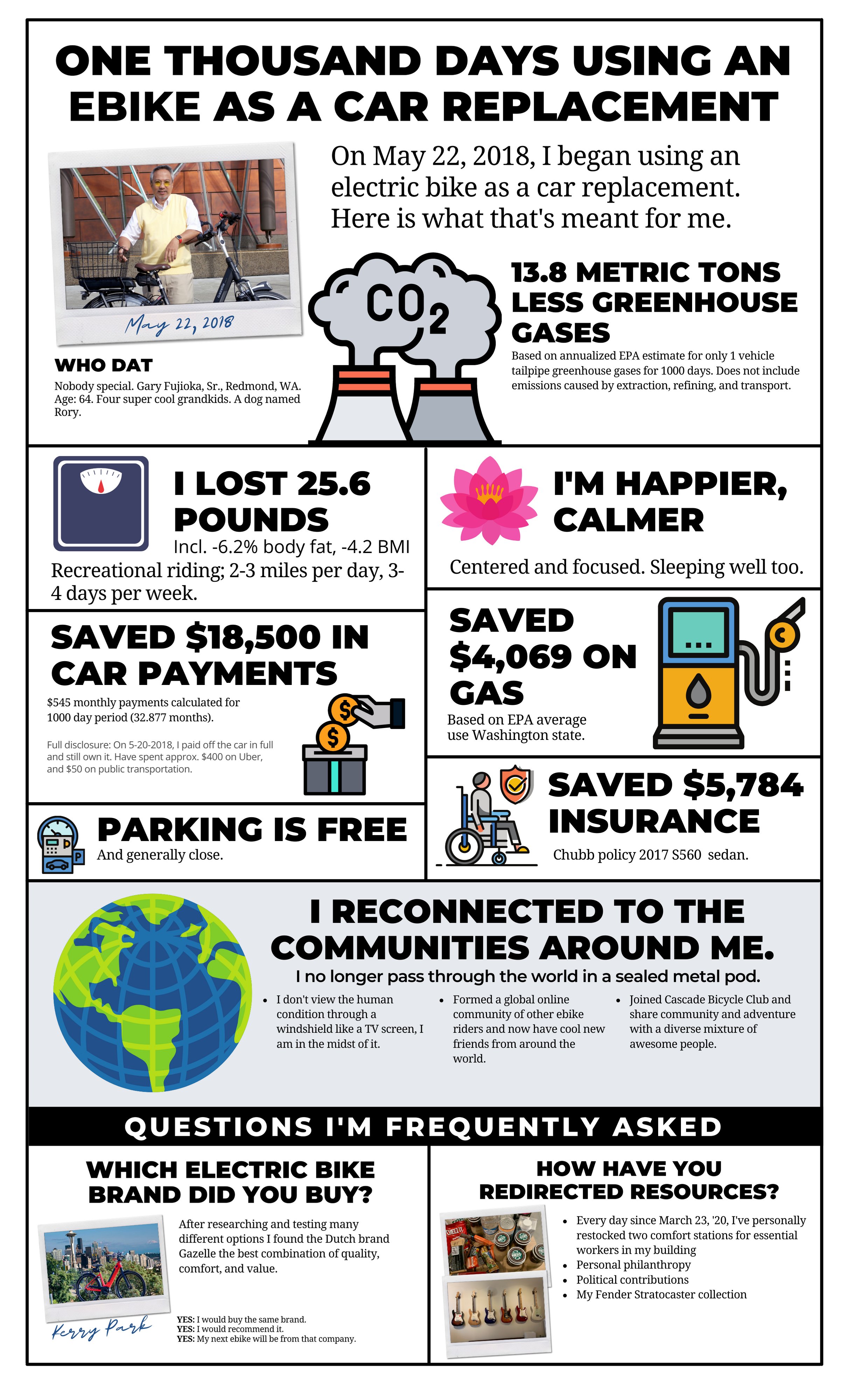 My original hope is for solar powered regular bikes (solar powered being human beings since our energy derives from the photosynthesis that creates our food). But I am not a purist.  If ebikes gets more people out of their cars and on bikes - so be it.  I think a world of more pedalers is a better world.
Posted by G. Travis Norvell at 4:22 PM