Last week I went to Denver, CO to offer a Church on the Move workshop for the Evergreen Association of the American Baptist Churches, USA.  My options to get there were:

I opted for the third choice.

When I arrived in Denver I purchased a RTD day pass: $10.50.  The ticket took me to Union Station in downtown Denver.  Union Station is a gem of a building. I was most impressed with the train and bus connections available at the station.  I walked to my hotel, checked in, then rented a Lime bike and biked the Cherry Creek trail and the South Platte River trail.  After dinner I got back on the bus (remember, I had a day pass) and took it to REI to rent a bike for 24 hours (cost was $32). 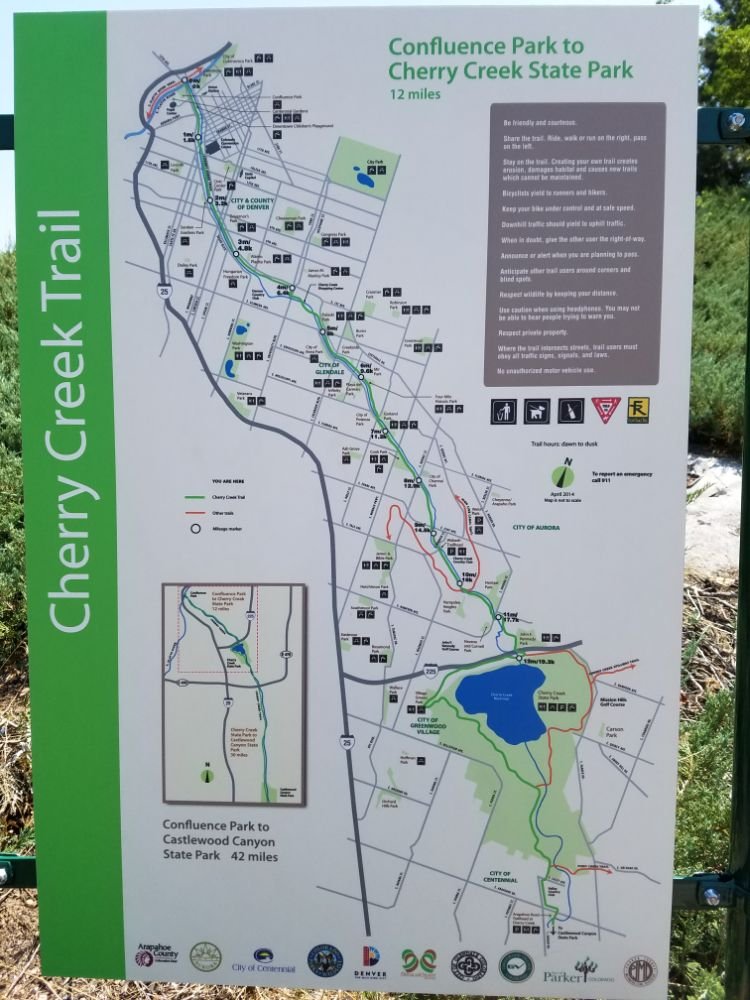 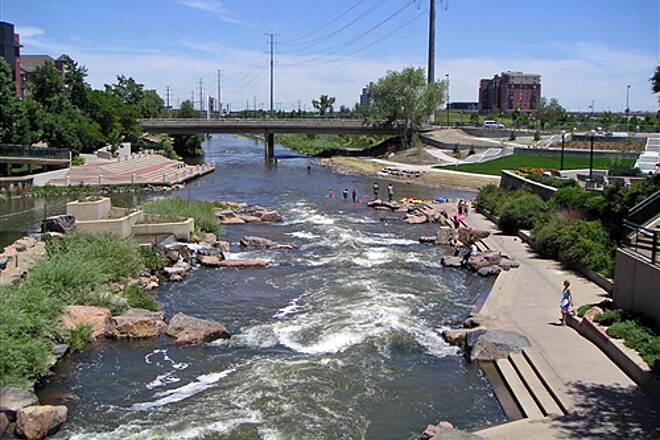 I don't know why I never thought of renting a bike from REI before.  The next morning I rode the bike back to Union Station and hopped on the Flatiron Flyer to Boulder, CO (another RTD day pass).  My bike fit on the front of the bus (they have space for an additional seven bikes on the bus, where luggage goes on other passenger buses). 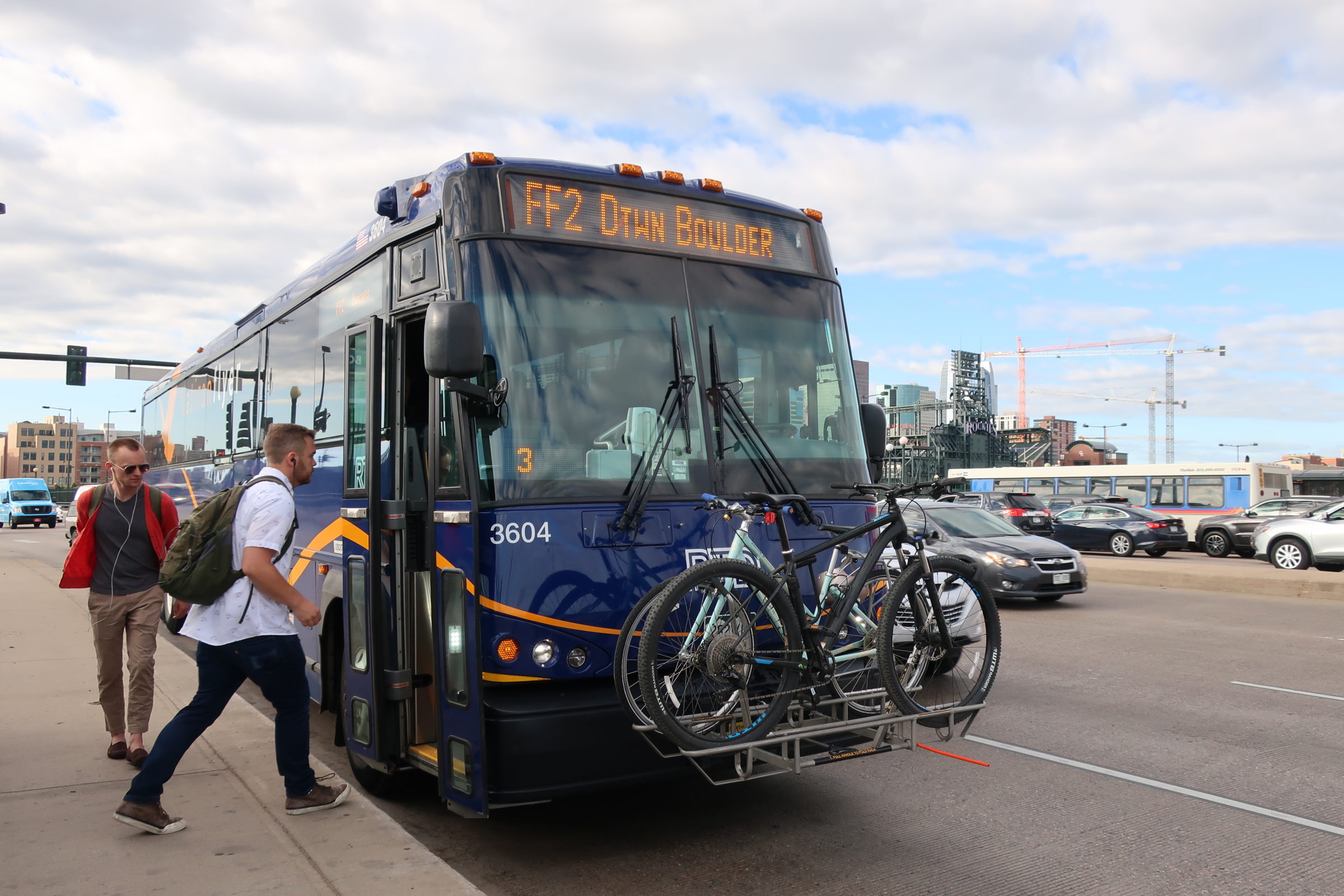 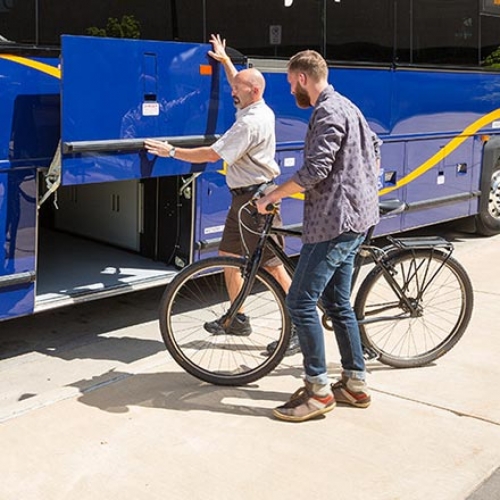 In Boulder I met a friend and biked a 20 mile loopdeloo route around and in and throughout the city.  What a city, but I gotta tell you I've never been in a city where every resident looked like they could complete an Ironman and/or kick my a$$. 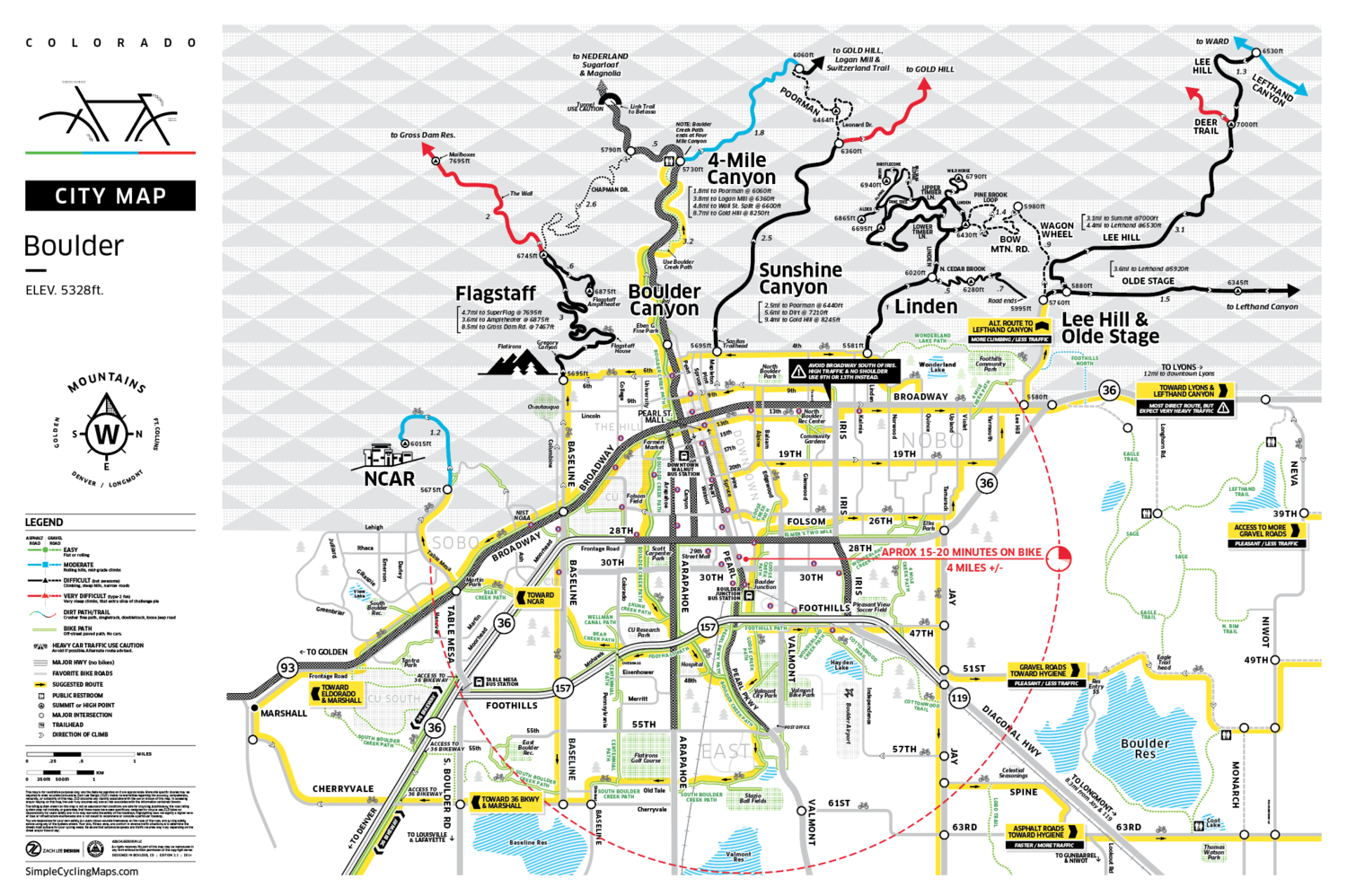 After a great ride and lunch, it was nice to put the bike back on the bus, sit back and relax as I was driven back to Denver!
The remaining two days I did not rent or ride another bike, instead I walked and walked and walked around the city.  The whole point of this post is to show that rather than spend $50-$100 a day on a car rental, purchase transit day passes and/or rent a bike, explore the sights and smells and delights of the city you are conferencing in.  Not only will you get to see and experience more the city, you'll also feel better - because nothing is worse than going to a conference, sitting all day and eating rubber chicken.  Move a little.
Posted by G. Travis Norvell at 8:34 AM